One of our senior staff was seconded to Thames Water's Counters Creek team in Paddington, London during 2012 to assist in the preparation of outline sewerage designs. These were intended to address extensive property flooding in the Shepherd's Bush, Hammersmith, Fulham, Chelsea and Belgravia areas of west London. The scale of the flooding problem in the area first became apparent during the heavy rainfall of July 2007.

The Counters Creek flood alleviation scheme in fact comprised one large tunnel project and several smaller sewerage schemes which were together intended to alleviate the flooding of the basements of some 2,000 properties. The cost of the scheme was estimated in January 2013 as being approximately £230m to £310m.

Working as part of the team, our member of staff provided engineering experience to ensure that the schemes proposed were realistic and avoided risks where possible and that the residual risks were fully understood by the rest of the team and especially the cost estimator. This was immediately prior to the submission of the project to OFWAT for their consideration.

We understand that OFWAT decided that the scheme as proposed was not cost effective, so the original scheme has been 'parked' although some smaller work was proposed in the catchment.


Photograph: Lots Road pumping station, a grade II listed building, was built in 1899 and at the time of our involvement was equipped with five large manually operated diesel engine driven storm pumps dating from the 1930's. 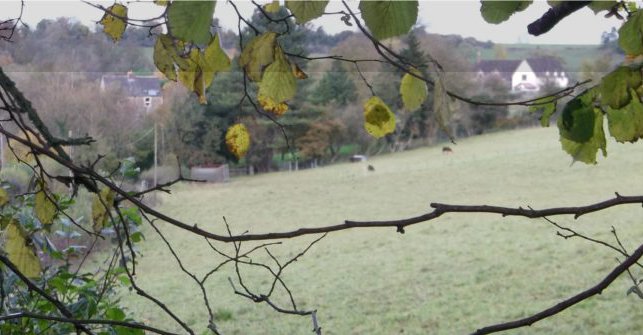